More than £9,000 was raised for the home improvement industry charity, the Rainy Day Trust, by the 2016 DIY & Home Enhancement Charity Clay Shoot...

More than £9,000 was raised for the home improvement industry charity, the Rainy Day Trust, by the 2016 DIY & Home Enhancement Charity Clay Shoot.

Held at the Royal Berkshire Shooting School on July 7, the shoot attracted a total of 95 industry people, including senior personnel from retailers and wholesalers like Decco, Homebase, Home Hardware, Screwfix, Stax, Toolbank, Trago Mills and Wickes.

The charity shoot has been a fixture in the DIY industry calendar for more than 20 years now, raising hundreds of thousands for the Rainy Day Trust. To register interest as a competitor or a sponsor in the 2017 event, which will be held at the Royal Berkshire on Thursday July 6, contact the organiser, Michael Dark, at www.diyshoot.co.uk, or on 01582 621121; or email him at mda.mail@virgin.net. 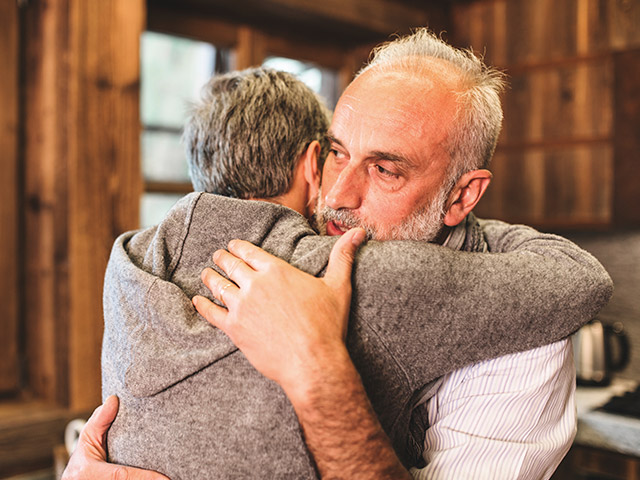 We help retirees and employees from the home improvement industry who are struggling financially. Don’t suffer alone, let us help make those ends meet. 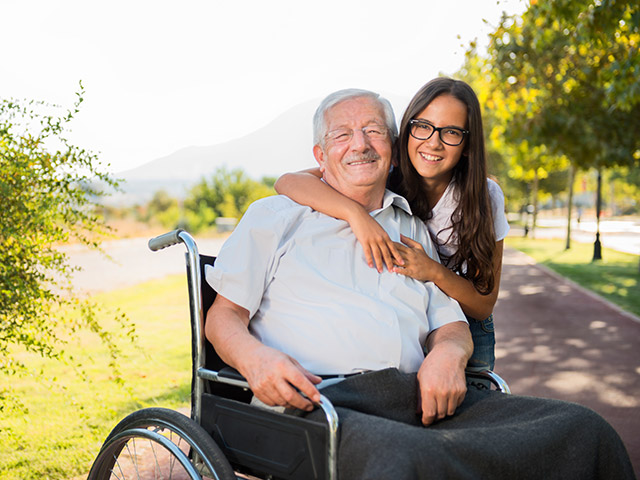 There are lots of great ways to support the trust. For as little as the price of a cup of high street coffee each month you can make a really big difference to peoples lives. 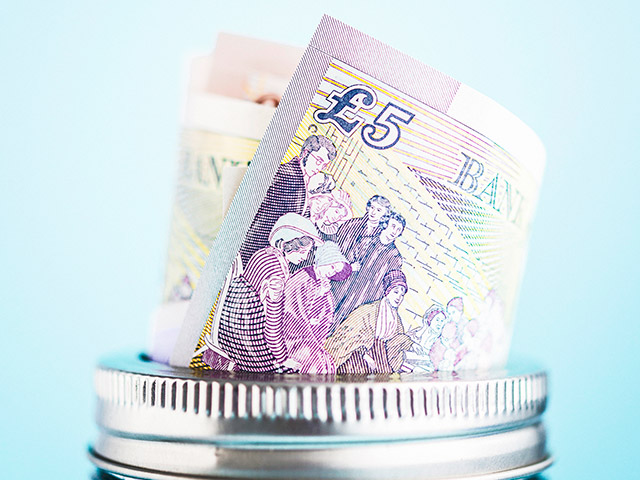 Making a donation, no matter how large or small can make a huge difference. You are welcome to make corporate, one off or regular personal donations.